Awhile ago I played around with Dan Shiffman's SineWave processing applet. I only adjusted a few lines of code but was able to create complex patterns. I added a fade by drawing a rectangle over everything at a low transparency. I changed the color mode to HSB(Hue Saturation Brightness). The warping effect of all of the ellipses is because their positions determine their size and color. The striation was created using modulus.

When I want to show a Processing sketch online I always upload it to OpenProcessing. This sketch became popular very quickly, which I attribute to an awesome thumbnail. A few weeks after I uploaded Rainbow Waves it was added to the "featured ones", a goal I wanted to achieve since September of 2008.

I then created two other sketches shortly thereafter that were inspired by a combination of Rainbow Waves with a classmates homework and color sequencing from the color_tile series I worked on last November. 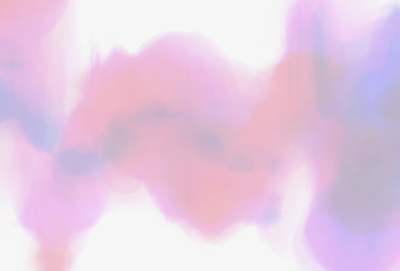 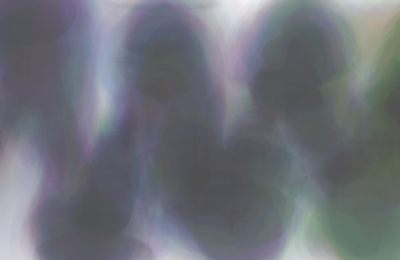 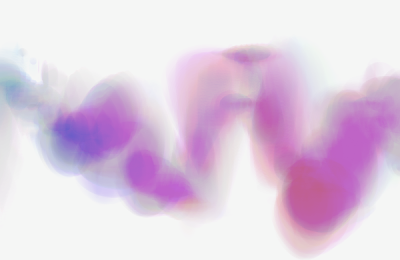 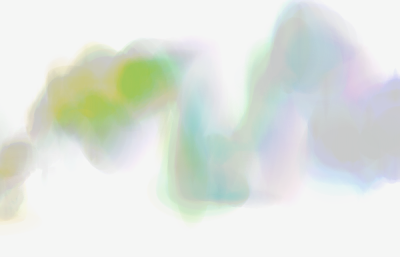